Because He Lives, You Can Celebrate this Easter (even in a pandemic)

Unlike you and me, they were quarantined for life.

In fact, the lepers were thrown overboard and told to swim ashore. And if they drowned . . . well, it was one less sick person to bother with.

But if they made it to the beaches of Molokai, Hawaii, then they had to face more than just a cruel disease. Living in the Kalaupapa Leper Colony was like living in hell on earth.

The strong abused the weak. Children were enslaved. Women were raped. Food was scarce. Death, fear and panic reigned.

Until one man was willing to go there and do something about it. 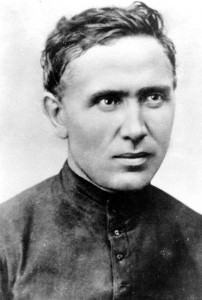 In 1873, a Belgian priest named Damien, volunteered to enter into this dark place. He went there alone to serve and love the dying.

Soon, he became like a father to the lepers. He touched them, ate with them and washed their wounds. He was a skilled carpenter, so he built homes, churches and even coffins for them. But most importantly, he rebuilt their sense of dignity and self-worth.

Slowly, Molokai became a place to live rather than just a place to die, for Father Damien offered the lepers something they didn’t have before: faith, hope and love.

Damien once wrote, “I want to sacrifice myself for the poor lepers.” And he did. Eleven years after he arrived, he contracted leprosy, too.

Perhaps he caught the disease from holding the hand of a dying mother.
Maybe he was infected by placing communion bread on the tongues of the diseased.
Or possibly, he contracted leprosy by singing with the children’s choir he had organized.

After Damien became a leper, he wrote:

“I am calm and resigned [to my fate] and very happy in the midst of my people…I daily repeat from my heart, ‘Thy will be done.’”

Yet, some religious leaders criticized and abused him out of jealousy, for Father Damien became well-known before he died. At the end, he looked hideous, disfigured and full of sores. 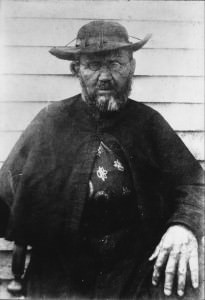 Damien died on April 15, 1889 (a few days before Easter), wearing the only shirt he owned. He was a priest, teacher, carpenter, father to the orphan, friend to the lowly and a servant of all.

Do you see the parallels here? I bet you do.

Father Damien’s story resembles another story–a much greater story. One that involves both you and me.

Jesus Christ entered into our dark, sin-sick world to change it forever.

Like Father Damien, Jesus was willing to become one of us. He touched us, taught us and lived among us. Although he was abused and criticized by religious leaders, He would not give up. Being a carpenter by trade, He built His church. He repaired broken lives. And broken bodies.

Finally on Easter weekend, Jesus gave up His own life for you and me.

This Easter, for the first time in over a century, churches will not be meeting together to celebrate.

Right now, most of the world is quarantined. Some are sick and dying. Many are serving on the front lines. Others have lost everything. This ugly pandemic has been a time of worldwide suffering and sadness.

But we can still celebrate this Easter, even while we’re in a pandemic.

On Easter morning, He rose up and defeated death, forever.

And because He lives:

1. You don’t have to be afraid.
“The bodies we now have are weak and can die. But they will be changed into bodies that are eternal. Then the Scriptures will come true: Death has lost the battle! Where is its victory? Where is its sting? . . . Jesus Christ gives us the victory!” (1 Cor. 15:54-56) 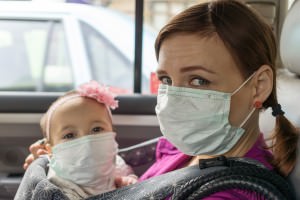 2. He can give you life, too.
“The Lord will rescue me from every evil attack and will bring me safely to his heavenly kingdom. To him be glory for ever and ever. Amen.” (2 Tim 4:18)

3. The grave is not your final destination.
“For it is my Father’s will that all who see his Son and believe in him should have eternal life. I will raise them up at the last day.” (Jn. 6:40)

4. This time of plague and sickness will end.
“In this world you will have trouble. But take heart, I have overcome the world!” (Jn. 16:33) 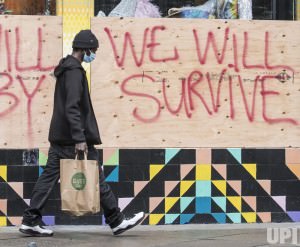 5. Your future is bright!
“We have this confidence as a sure and strong anchor for our lives. This confidence goes into the holy place behind the curtain, where Jesus went before us on our behalf…” (Heb. 6:19-20)

Right now, many courageous doctors, nurses and staff are serving the sick and dying as Father Damien once did.

Thank you for your Christ-like example of love. Have a blessed Easter!

*For more about Father Damien, click on this video. 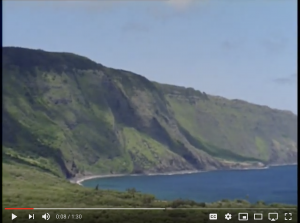 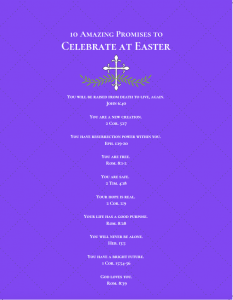 Email me at hello@maypatterson.com to request this free list of 10 amazing promises of God to celebrate at Easter! 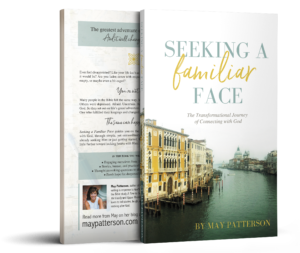 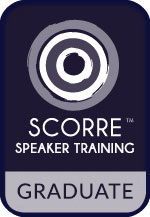 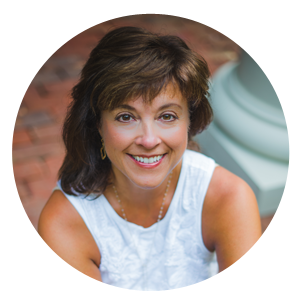